PAGE FOURTEEN.  And, fade to black.  I wanted to say “star wipe”, but I think “fade to black” works better here.  In any case, that’s the end of Track 1.

I think, looking back through these 14 pages, I’m pretty happy with the pacing.  It’s tough to do all this set-up and character introduction and still keep the plot moving.  I think the real trick is having Nic’s art tell part of the story; every page has something interesting going on and he refuses to waste any space.  I feel like, even after just 14 pages, Mars has a definite look and its denizens have a certain style.

So what’s next?  Track 2 ‘Band on the Run’ starts in two weeks.  We’re taking an extra week so I can do one more script edit and Nic can catch up on some of his non-Sisters Grimm work (he does manage to find time for other projects).  But we do have a nice “Intermission” piece already done, so expect a Friday update next week as usual.

We’re also working on a limited edition print, a cinematic-style poster.  It’s coming along nicely and I’m sure our Twitter followers will get a preview soon.

Finally, we’re also working on a little spin-off comic for our good friends at the Adepticon game convention (www.adepticon.org).  We’ll have more news as things develop.

So thanks to everyone who’s been checking out the comic.  It’s sort of a relief to finish the first chapter.  Someone told me that a webcomic doesn’t get taken seriously until after a couple years of regular updates.  I hope that’s not true for us.  I hope we never get taken seriously. 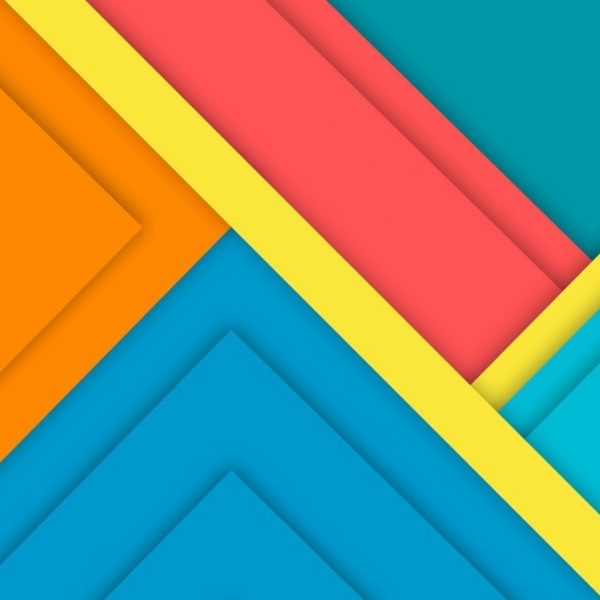 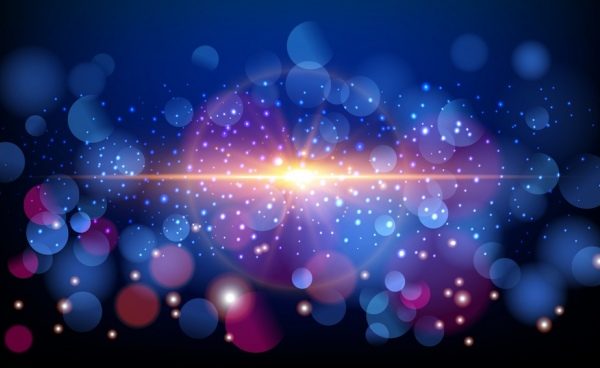 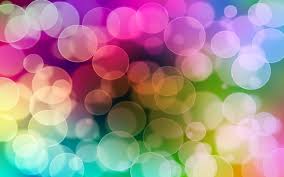